Our History
For over 100 years, the doctors of Medical Eye Center have been providing a level of care and experience that you won’t find anywhere else.

When Dr. Jocelyn J. (J.J.) Emmens, Medical Eye Center’s founding physician, left his active Eye, Ear, Nose, and Throat practice in Philadelphia for a new life out west, he could never have foreseen the legacy he was creating.

Building a Strong Foundation
Dr. Emmens established his new Rogue Valley office in 1911 and became renowned for his skill as a surgeon and diagnostician. Joining with other area physicians in 1921, he helped found the Jackson County Medical Society, where he served on the three-member bylaws committee. In addition to his active professional life, Dr. Emmens participated in many civic affairs; he served as a member of the city council from 1916 to 1919 and was active in the Chamber of Commerce, leading the membership drive that brought the local organization to a metropolitan standing. Dr. Emmens passed away in 1934. 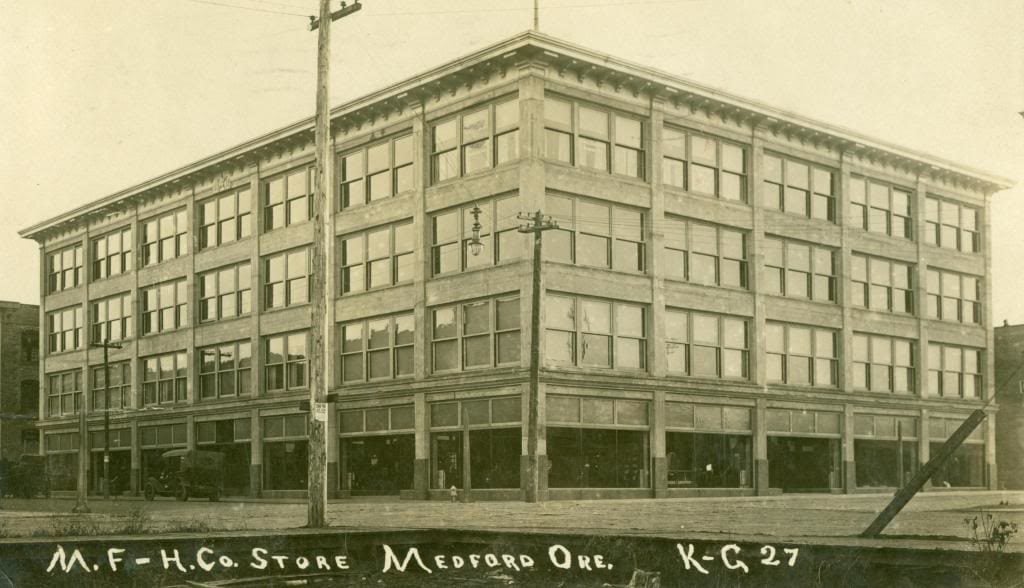 Dr. Emmens’ two sons, Thomas and Robert, also achieved local fame. Dr. Thomas H. Emmens followed in his father’s footsteps and joined the practice as an Ophthalmologist. Devoted to his Oregon home until his final days, Tom died in 1959.  After cheering on the University of Oregon football team against Stanford, he choked to death on a piece of steak while having dinner at a restaurant.  The doctors he was with all thought he was having a heart attack. This was before the Heimlich procedure was invented.

Robert (Bob) Emmens joined the Army and served in the 17th Bomber Group. Four months after Pearl Harbor, as a member of the “Doolittle Raid,” he landed in Russia on a secret intelligence mission. They had secret orders to test Stalin’s resolve in not allowing US attacks on Japan to be initiated from Russia. After a career in the Air Force, he retired to Medford, where he became a realtor and a piano player at a number of local venues.

As the years passed and the practice of medicine became more specialized, the practice began to focus primarily on eye care. Dr. John T. Weisel joined Medical Eye Center in the late 1950’s, and he worked with Dr. Emmens for a short time before he passed away. Dr. John Retzlaff was a local internist who decided to change fields, did an ophthalmology residency, and eventually joined Dr. Weisel.

Taking Cataract Care to a New Level
By 1968, Medical Eye Center was helmed by these two highly respected eye surgeons whose experience was soon respected throughout the world. Drs. Weisel and Retzlaff were early pioneers in cataract removal and lens implantation whose work contributed to the approval of the intraocular lens by the FDA. In 1974, they also performed the first cataract extraction by phacoemulsification in the state of Oregon. This process was the latest advancement in cataract removal at the time, and involved the use of an ultrasonic probe that vibrates 40,000 times per second and causes the cataract to disintegrate into small particles, which are then removed through a suction instrument. Until that time, patients were required to stay in the hospital for a few days, but phacoemulsification allowed for smaller incisions and a shorter, safer, post-operative course. This was a huge advance toward modern cataract surgery.

Dr. Weisel traveled the world lecturing to other doctors and teaching them to perform the delicate surgery of removing cataract-damaged lenses and replacing them with plastic ones. Those doctors have in turn taught the technique to many others, helping to refine surgical skills among their peers.

Dr. Retzlaff was an esteemed lecturer and researcher. In the mid-1980s, he helped develop a technique to determine the proper lens power to be used in cataract implants after the old lens is removed. Eye surgeons around the world still employ the SRK formula, of which the “R” stands for Retzlaff. He was also one of five doctors to participate in FDA research of a drug called bendazac for use in halting cataract development.

Dr. Paul Imperia, our pioneer in laser vision correction surgery and first fellowship trained cornea surgeon, started his career at Medical Eye Center by performing Radial Keratotomy (RK) surgery.  RK predated LASIK and relied on the steady hand of the surgeon.  Dr. Imperia went on to participate in the original FDA studies for LASIK and brought the first excimer laser to Southern Oregon in 1996.

In order to meet expanding patient interest, he invested in an FDA approved mobile transport system for the excimer laser used in LASIK, and developed satellite offices in Bend, Redding, Grants Pass, and Eureka. 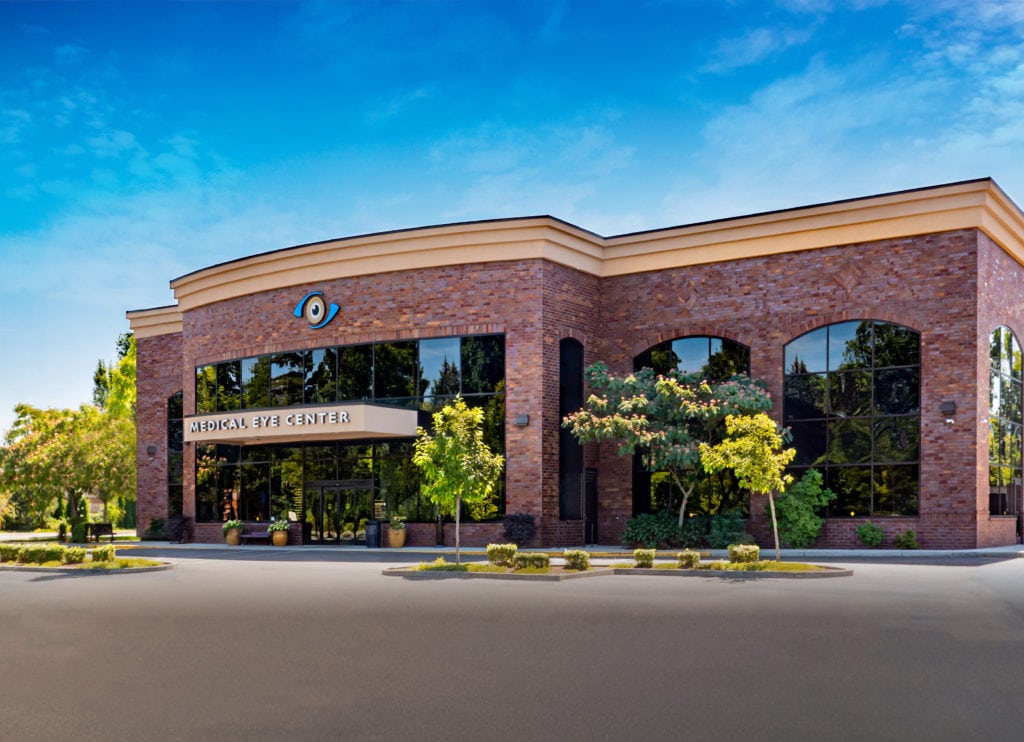 Medical Eye Center has a long-standing tradition of giving back and the our team is committed to improving vision in our community, our region, and our world. Through community partnerships, Medical Eye Center provides eye care for patients in need in our valley, as well as surgical expeditions and training for international surgeons to help end preventable blindness all over the world.

Volunteering Abroad
Every year Medical Eye Center surgeons travel abroad to countries such as Honduras, Peru, Nepal, Kenya, Ethiopia and Christmas Island to perform operations for individuals who would otherwise have lost their sight due to a lack of resources. For the doctors, this humanitarian work reminds them of why they became ophthalmologists. In addition to training surgeons in the developing countries they visit, MEC doctors also host both U.S. and international surgeons in their Medford office, offering advanced training to other regional eye care providers. Learn more…

From humble beginnings as a one-physician office, to the largest eye care practice in Southern Oregon, we sincerely hope Dr. J.J. Emmens would be proud of everything he helped create!